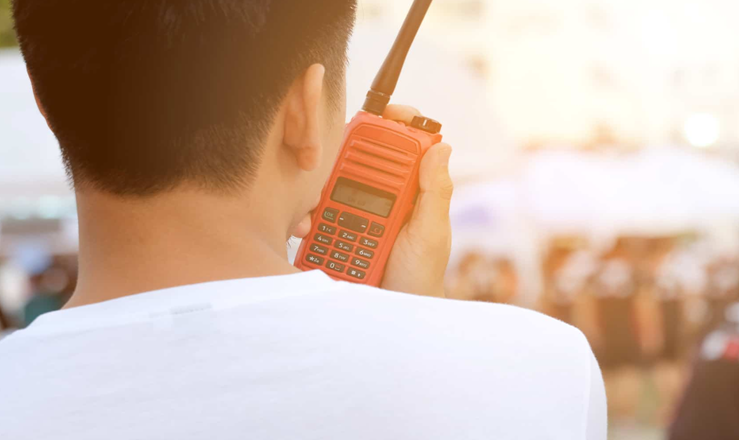 Have you ever considered using two-way radios for the purpose of communication? In spite of being old-fashioned, these devices are still able to outperform mobile phones in several ways.

In fact, walkie-talkies are perfectly convenient for being used by large number of employees at workplaces or during emergency situations. The amazing durability, simplicity and cost-effectiveness is what makes two way radios one of the longest-lasting products on the market.

These are some of the incredible benefits of using them.

Functional in case of emergencies

Regardless of how advanced mobile technology has become in the recent decade, two-way radios are still considered to be a more reliable method of communication in case of emergencies, particularly during natural disasters.

Although these type of emergencies rarely come about, they always cause a breach of communication, due to the dysfunctionality of the landlines and mobile service towers. Fortunately, walkie-talkies have nothing to do with reception, being completely operative in times of crisis. Thus, all the emergency, police, and firefighter units use them as the best alternative for communication between all team members.

In fact, unlike mobile phones, by using a two-way radio, the message that you want to get across will be delivered to all the people who have this type of device in their hands. Consequently, the information will be delivered at once, to every team member, without wasting precious time on calling each person separately. Conversely, mobile phones don’t provide you with the option of contacting numerous people at the same time.

Two-way radios are particularly designed in a way to be extremely light, but incredibly heavy-duty devices. They’re convenient to carry around, without being overly attentive in terms of falls and breakages. Actually, the chances of them getting broken due to negligence are amazingly low. 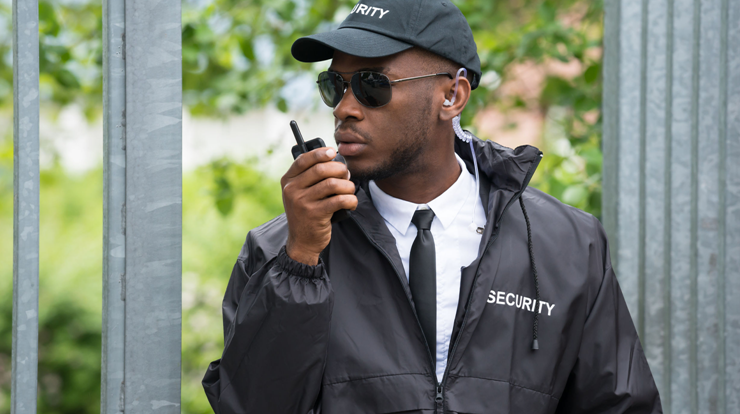 Apart from being resistant to frequent bumps, they’re able to withstand harsh weather conditions as well as being immersed into water. The batteries they employ last much longer than the ones of cellphones, enabling you to use them for more than twenty hours without requiring re-charge. Read more about the various types and features of two-way radios.

Walkie-talkies are amazingly simple to use, operated by pressing a single button whenever you wish to deliver a message. Naturally, you’d have to select the right frequency beforehand, in order for the message to end up being delivered to the right people.

On the other hand, mobile phones are much more complicated to use, operating on various systems and equipped with multiple features. Using cellphones is certainly not rocket science, but in the case of emergencies, walkie-talkies provide greater simplicity and speed of communication. Also, the older generation of people prefers using a simpler method of delivering messages, which is why they find two-way radios more convenient.

Additionally, although many people believe that walkie-talkies don’t transmit information in a clear manner, it’s actually the exact opposite. These small devices have special features which reduce the noise created by harsh wind, are immune to vibrations and most models are water-resistant. Thus, you have nothing to worry about when it comes to being clearly understood by the person on the other end of the radio.

Another great advantage of walkie-talkies is their cost-efficiency, in comparison with cellphones, which are undoubtedly costlier to purchase and use. Using two-way radio communication indicates no money paid at the end of the month to the service provider.

Once you purchase them, you aren’t required to pay monthly bills for using them. The only expense would be purchasing the devices themselves. Anyhow, you can even make one on your own by following the instructions on this link: https://www.wikihow.com/Make-a-Walkie-Talkie.

Conversely, cellphones cost a portion of the monthly budget, as in order to use them for communicating, you have to pay bills every month. Also, when it comes to whole teams of employees, there’s supposed to be one cellphone for every employee, unlike walkie-talkies that can be used by more than one worker.

Taking a step back into the evolution of technology, by using two-way radios, might be the best decision in terms of convenience and reducing costs.

FREE Youtube Vimeo Thumbnail Image Downloader
HLS Player Stream
The Serverless Radio Platform (No VPS Required)
We use cookies to ensure that we give you the best experience on our website. If you continue to use this site we will assume that you are happy with it. Find out more.